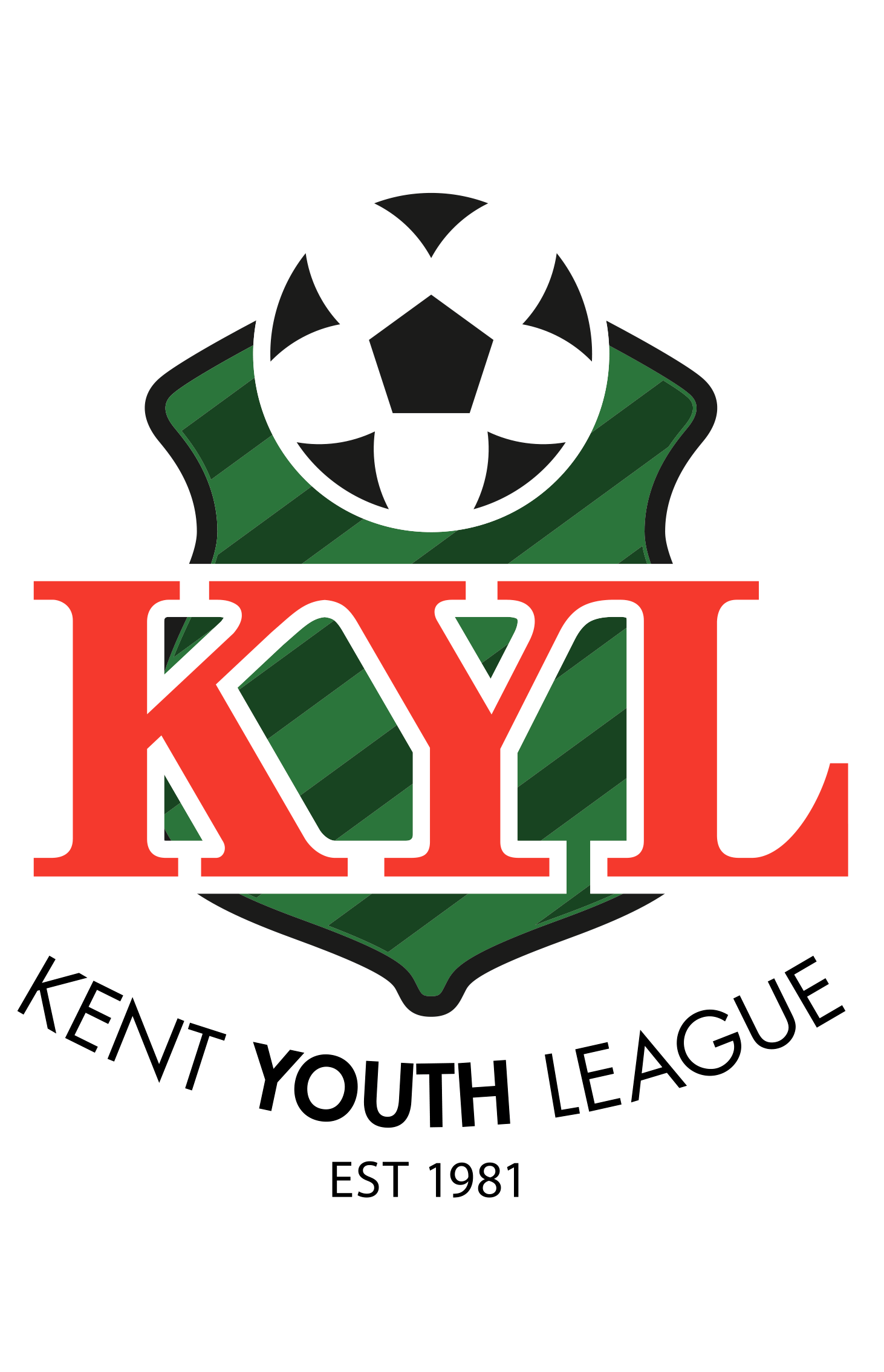 Despite the recent snowfalls the pitch was in excellent condition as league leaders Phoenix Sports entertained the junior of the Dulwich Hamlet teams. Unfortunately for the hosts, missing several players, their recent run of poor form continued as they fell to their third defeat in their last four league matches against a youthful Dulwich side. Both teams had early chances with Joseph Mortlock flashing a long range shot just wide for the home side on 3 minutes before the visitors went close minutes later when Gabriel Vallejo’s left wing cross flew across the face of goal to the far post where Sonny Hayter fired wide. On 10 minutes Phoenix’s Billy Mills sent in a left wing cross that Oliver Smith on the turn cleverly volleyed goalwards but the ball flew straight at Dulwich keeper Luke Godwin. After these early openings the game settled down with Dulwich having the lion’s share of possession as they strung numerous passes together but not being able to make any inroads into the well marshalled home defence.

Indeed the next chance of the game fell to Phoenix on 28 minutes when substitute Connor McCormack, with virtually his first touch of the game, hit a fierce shot from the edge of the box that forced Godwin into a good save low to his left to push the ball out for a corner. On 36 minutes Godwin was in action again holding George Jardine’s dipping 30 yard volley high to his left. Minutes later Dulwich’s midfield lynchpin Alpha Diallo threaded the ball through to Tyrell Tayo whose hooked volley flew narrowly wide before the last action of the first half saw Phoenix substitute Liam Murray rifle in a 25 yard shot that Godwin held moving to his left. Early in the second half Phoenix’s McCormack shot from the edge of the box flew just wide and then Dulwich’s Will Ajaero made a surging run at the heart of the home defence before hitting a low shot that flew wide across the face of goal.

This was to be his last contribution as on 56 minutes he was replaced by the diminutive Ryo Maryjo which proved to be the turning point of the game. Maryjo settled into the top of Dulwich’s midfield and immediately sent two pinpoint passes through for Vallejo to run onto. The first saw Phoenix keeper Bobby Mortlock get out to make a good close range block but the second saw Vallejo round the advancing home keeper but be forced wide in doing so and run the ball out of play. Minutes later another deft pass from Maryjo put Tayo in on goal but again Bobby Mortlock was quickly off his line to make a close range save for a corner. Phoenix then had a couple of chances with Murray from wide right of the area drilling in a powerful shot that Godwin held at his near post before Smith tried a similar shot but from wide left that Godwin held moving to his left. Dulwich then made the breakthrough on 68 minutes when Bobby Mortlock slipped as he made a clearance, the ball flying to the excellent Diallo near the half way line and his quick thinking saw him play the ball immediately back through the middle for Tayo to run onto and he rounded the home keeper before slipping the ball home into the empty net.

Worse was to follow for the league leaders on 76 minutes when Maryjo’s through ball put Tayo in on goal and he, spotting Bobby Mortlock racing off his line, coolly lobbed the ball over the advancing keeper into the net. On 82 minutes Phoenix were given a lifeline back into the game when George Oldfield’s right wing cross was turned goalwards by McCormack forcing Godwin into a diving save low to his left pushing the ball away to where Mills near the bye line was bundled over by Dulwich centre half Gabriel Ntumba for a penalty. The spot kick was taken by Mills but saved by Godwin diving to his left. On 86 minutes Dulwich’s Vallejo forced Bobby Mortlock into a good save low to his left before minutes later Maryjo’s right wing cross found Vallejo whose low shot was again saved by the home keeper. Diallo’s right wing cross then found Ntumba at the far post and although his powerful downward header beat Bobby Mortlock low to his right, the ball crashed against the post before flying out to safety. However in stoppage time Dulwich did make it three thanks to a superb forward run from Diallo, who picking the ball up on the edge of his area, raced upfield evading several challenges before laying the ball off for Maryjo on the edge of the box and he fired home high to the right of Bobby Mortlock.