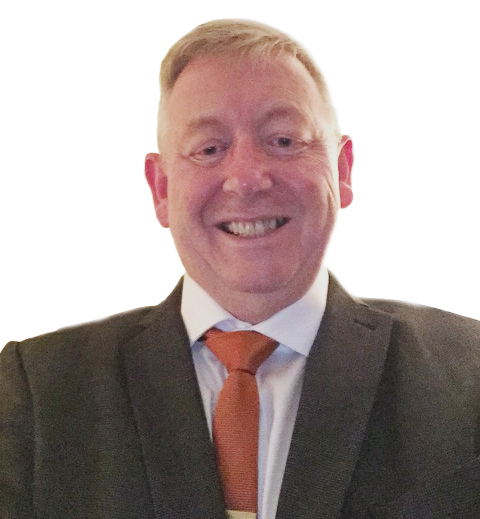 Welcome to the new season as we look back and celebrate a whole season of football for season 2021 – 2022 for the first time in three seasons.
It was great to get back to hosting six Cup Finals and awarding 20 divisional and runners up in each Division. Congratulations to all. It was I am sure a good feeling to get all our games played. A special mention to the League’s fixture secretaries who for every week of the season work with clubs to get matches played. A superb effort.
Click here to continue reading...
The only real negative thing was sadly the behavior of some Managers, Coaches and Parents, often towards our match officials and this will be our main focus for the coming season.
Each week it becomes harder and harder to cover matches as Referees decide enough is enough and walk away from youth football. The constant bemoaning of officials has to stop. We need the silent majority to step up and the league will be focusing heavily on all areas of discipline for the coming season.
We have asked the FA to consider the league being a pilot scheme for points deduction for proven cases of poor behavior. If we are granted the ability to deduct points we hope to stem the tide.
We will also enforce a compulsory attendance across the summer for all Managers, Coaches and Club Secretaries so we can appeal directly for a level of support for reducing poor behavior. We hope this will be work.
There is also a change to the league structures. Our clubs wanted a change which has been granted by a vote that U14s, U15s and U16s will see the merger of North and Central Divisions (top half from each and bottom half from each) and the South and East divisions as well – a major change which will be a “pilot” and reviewed at the end of the season.
As a League we always point out it is the clubs league and we only administer. I hope the new set up works.
The league will commence on Sunday 11th September and fixtures will be set for every Sunday apart from Christmas Day, New Years Day, and Easter Sunday. Teams will be expected to be ready to play each Sunday.
May I end by thanking my officers who have committed to another season, the real unsung heroes of our League, and to ask you all to report to the League any poor or bad behavior so we can try to take back control. It is so important that the players can play and express themselves in a positive manner.
I hope we can all have a great season and look forward to every Sunday and speak about the quality of football being played.
Ken
Further Information 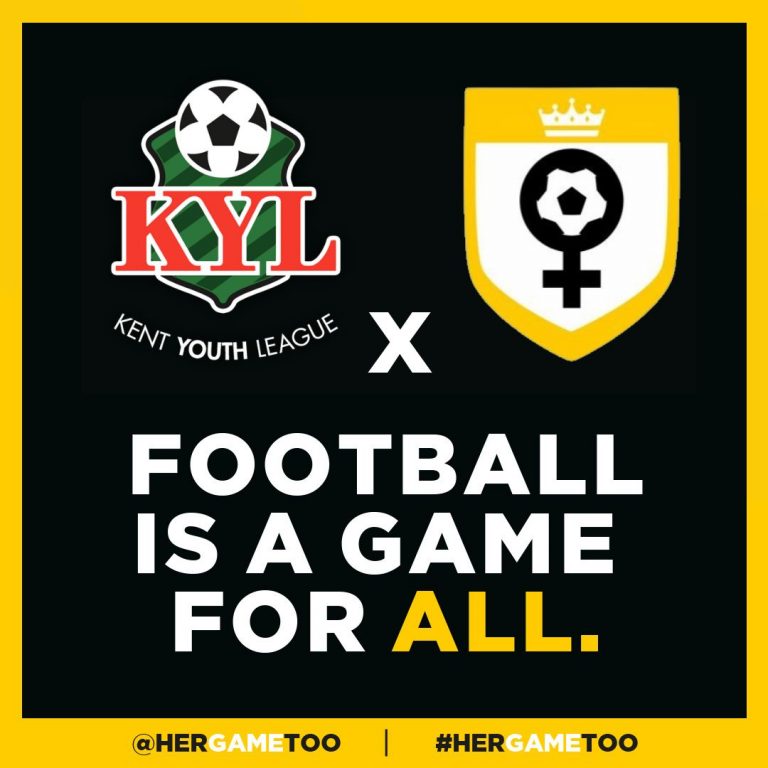 Please report any incidents of discrimination at the Kent Youth League by emailing info@kentyouthleague.co.uk with the below information: Name When did the incident take place 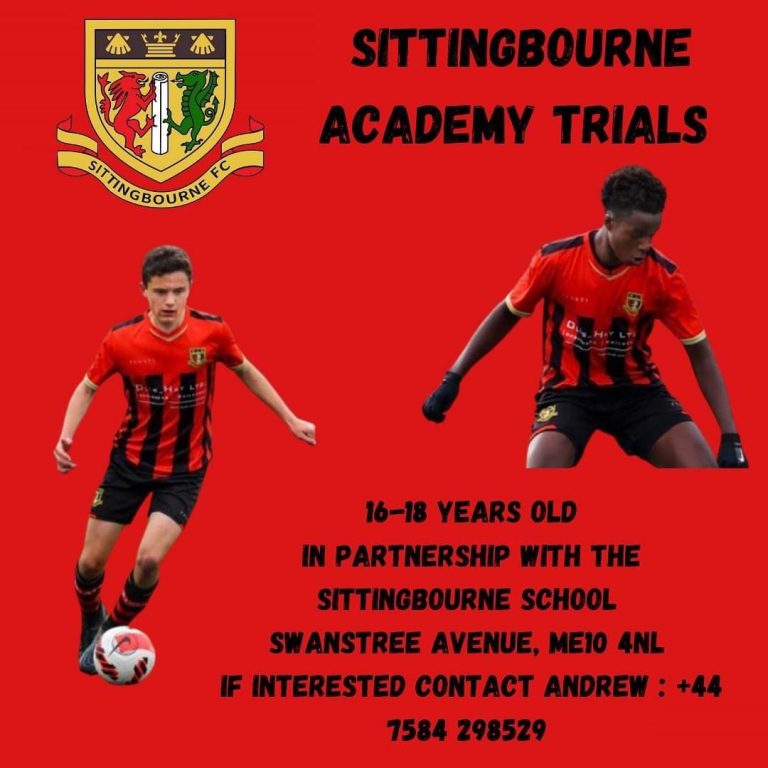 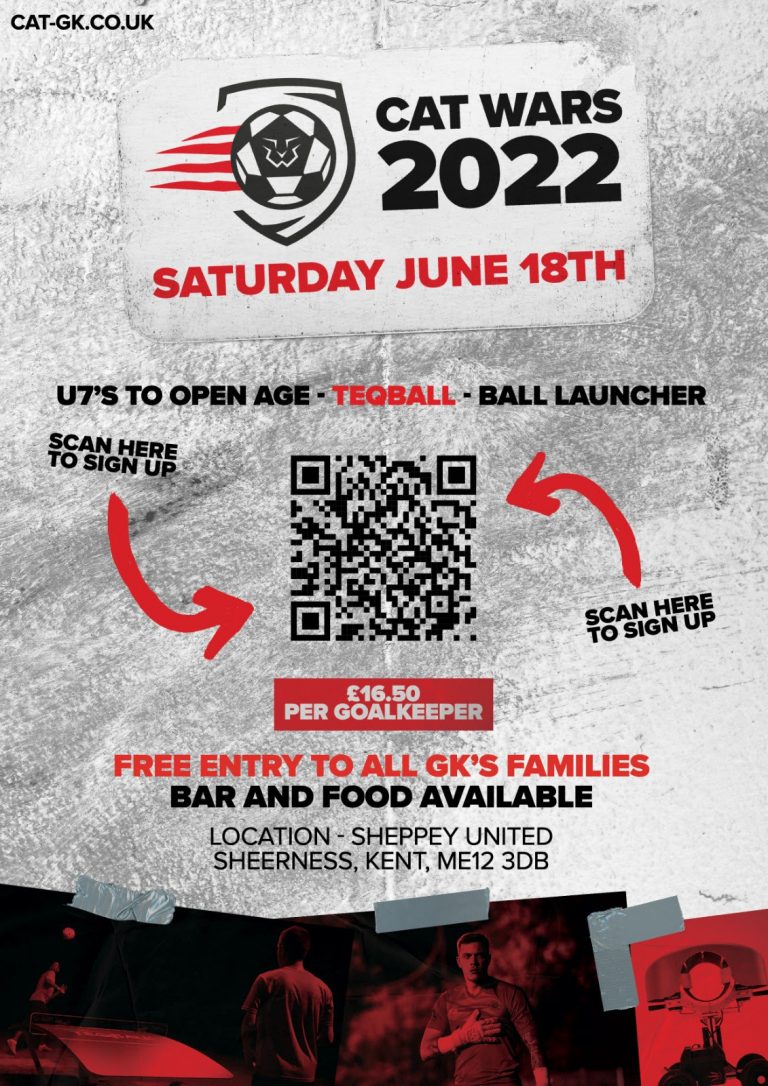 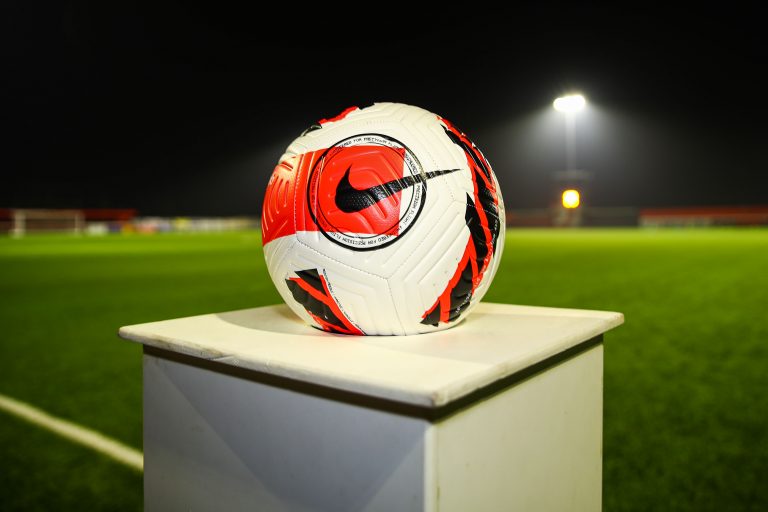 As we approach the business end of the Season, we are now officially OPEN for the new 2022-2023 Season.   Please click here for the Application Form. one 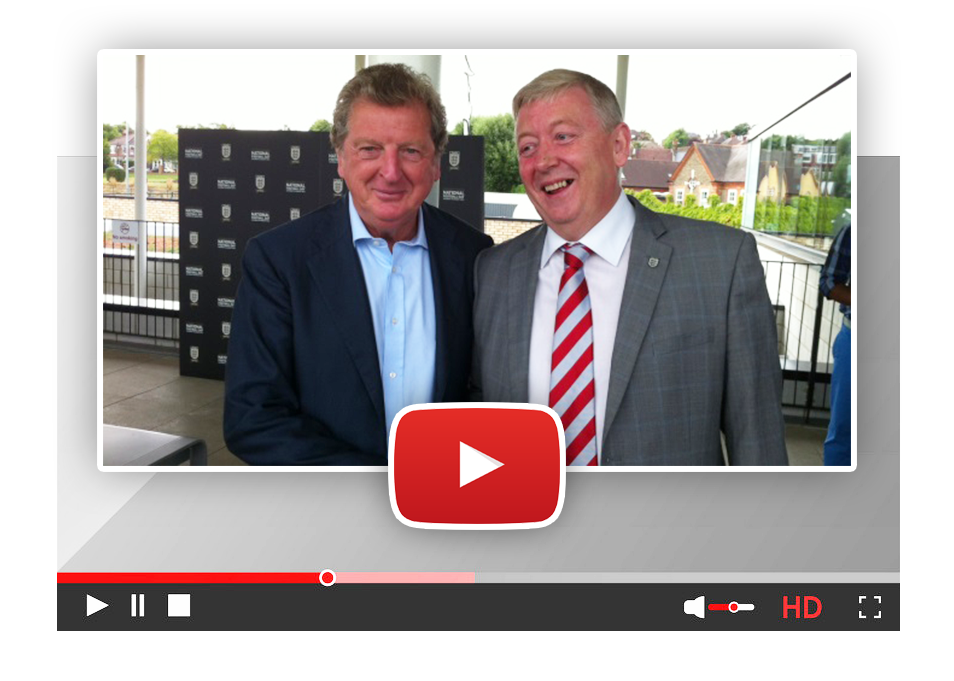 Videos from our new feature ‘Ken’s Vlogs’ – Latest updates on the Kent Youth League brought to you by our Chief Executive, Ken Brooke.

Founded in 1981, the Kent Youth League will this season provide a platform for 197 teams to play in 16 divisions and 6 cup competitions.

We are looking for referees to join our squad for

It was our pleasure to present the Tommy Crush Fou

Well done to everyone presented at our AGM 👏