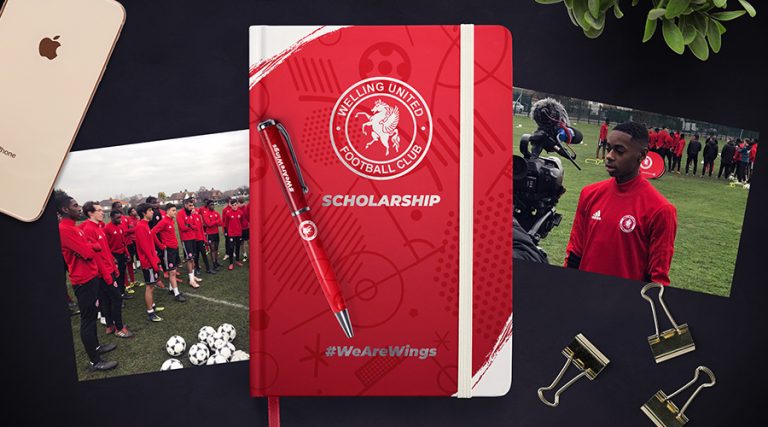 Due to the outstanding success of our February half term trials, Welling United FC Academy are delighted to announce our second phase of trials.

We would like to invite you if you are a current year 11 or year 12 student, and wish to apply to join our Football Scholarship Program from September 2019/20.

Players are able to link their academic successes between both an A-level Program or the BTEC Level 3 Extended Diploma in Sport and will have the opportunity to gain FA Level 1 & 2 coaching qualifications, as well as opportunities for American Scholarship Trials & Professional Club Trials.

Successful players will have an opportunity to work with UEFA A License Coaches, as well as playing in the Conference Youth Alliance.

We look forward to receiving your application and supporting you in the next stage of your football journey.